Back in June, we migrated to Nginx for load balancing, which has been fantastic. I’ve been wanting this for years and I was so happy when it finally happened.

We’re using some older hardware we had lying around, the parts combined for each server cost barely $1,500 when originally purchased. Compare this to the $7,000 we paid for each of our old Kemp load balancers, not to mention the $1000+ support contracts per load balancer we needed for software upgrades and warranty exchanges (which we’ve had to do 3 times over the years. Of a total of 6 that we’ve owned, 3 of them have died and had to be replaced. 50% failure rate. Compared to the ~60 servers we’ve built over 9 years and only had 1 die, ever.) These sub-$2,000 machines can handle more than 3x the load of our $7,000 proprietary load balancers. 3x the performance for 1/4 the cost = 12x more for our money, plus no more support contracts.

Beyond expense and reliability issues, we also wanted to have really great SSL. The kind with HTTP/2 and an A+ rating. With Kemp, we had none of this.

The final step for an A+ was enabling HTTP Strict Transport Security, which took some consideration because there’s really no going back. There were a number of things to double and triple check and some code to update, etc. But as of today, it’s live. This feature tells a browser to always connect to a domain via HTTPS, even if a page/link tells it to do otherwise, ensuring all of your interactions with a web site are always secure.

Out of curiosity, I checked all of our competitors’ SSL ratings. Only one of them has an A+, and surprisingly it’s not Google. Otherwise it’s a mix of A, B, and C. When we were on Kemp, we had a C, and now we’re A+. From worst to first, oh yeah! 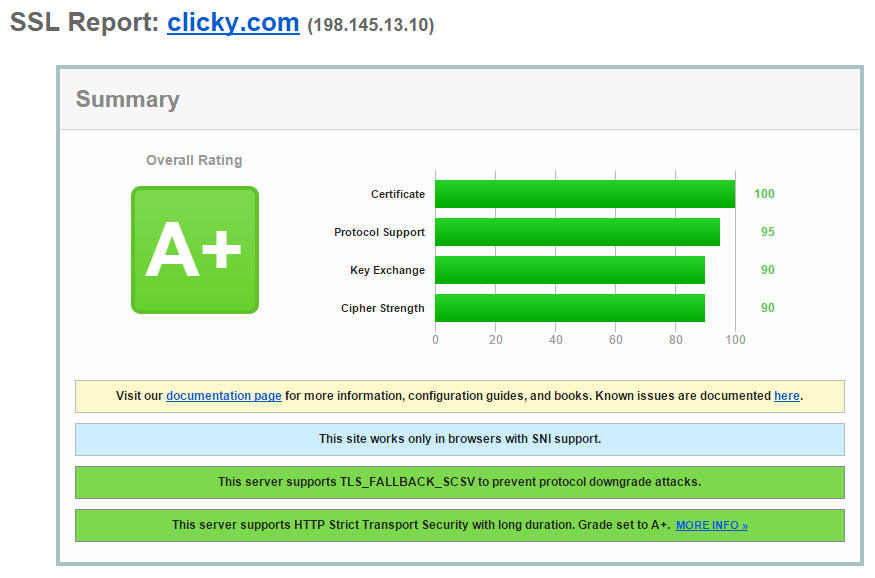 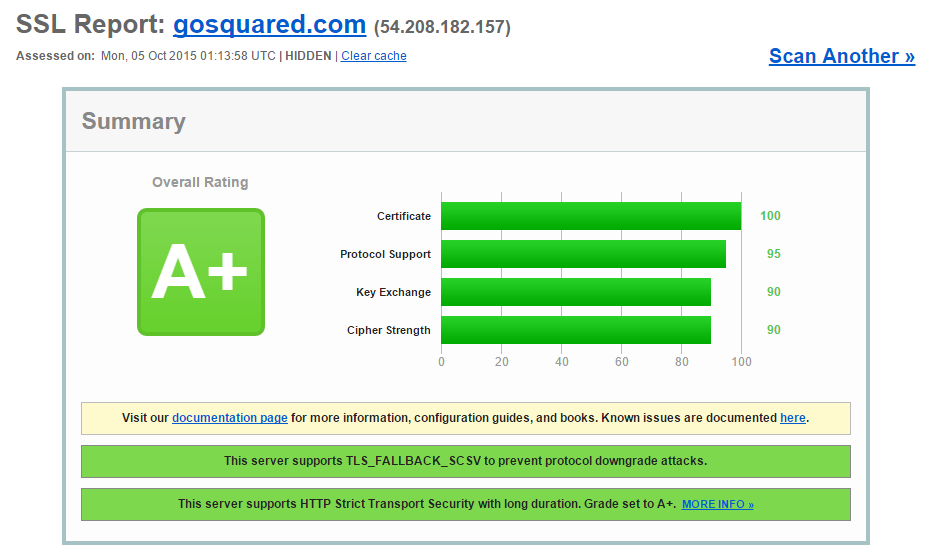 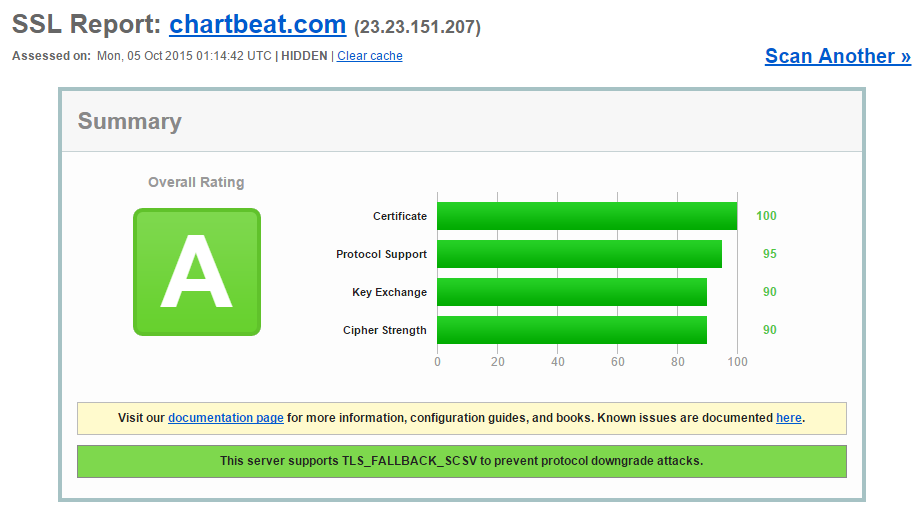 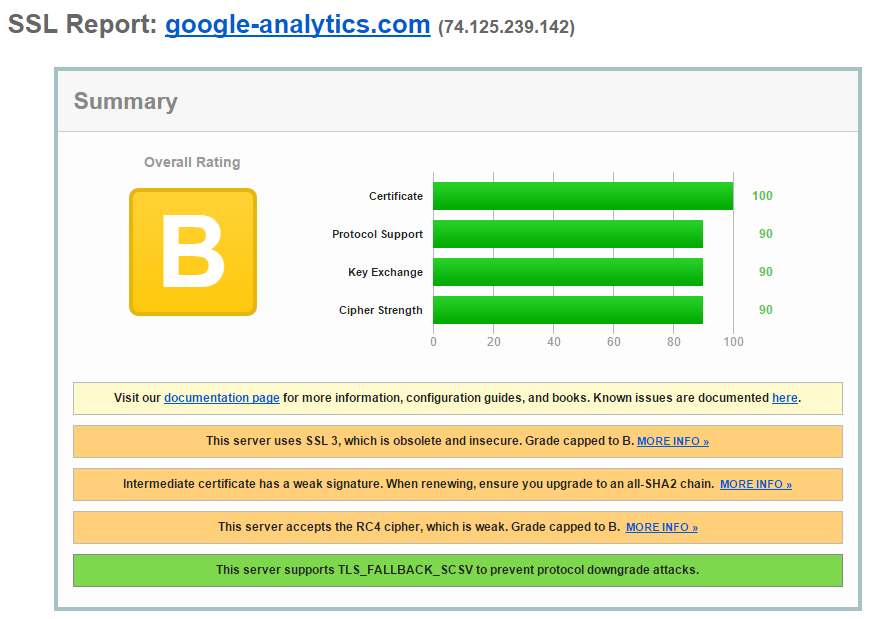 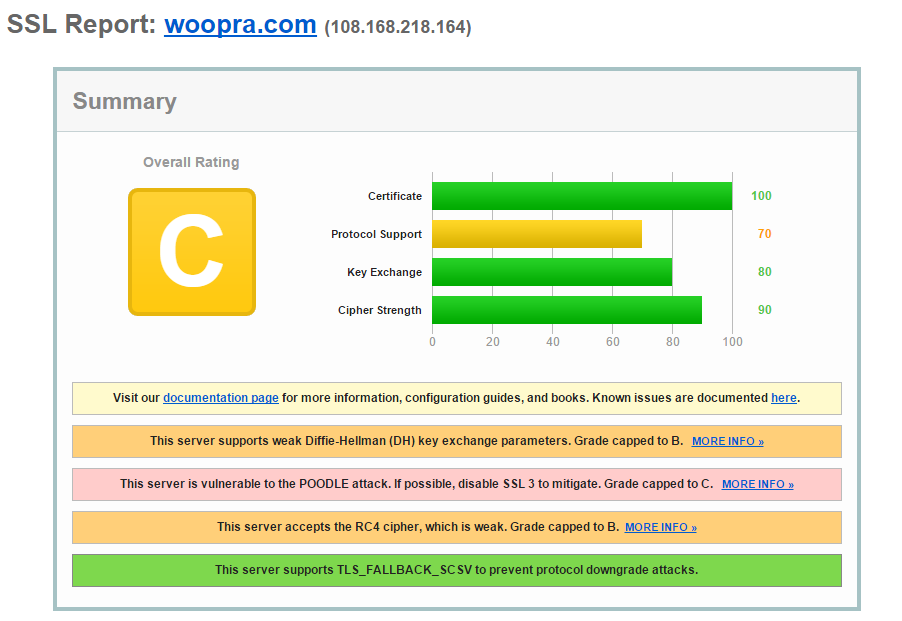 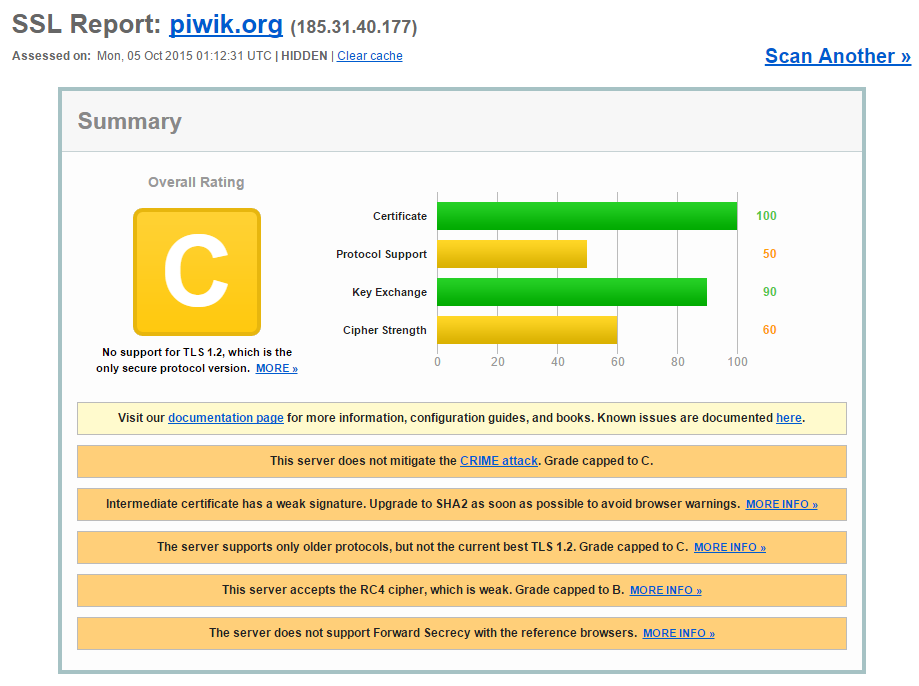