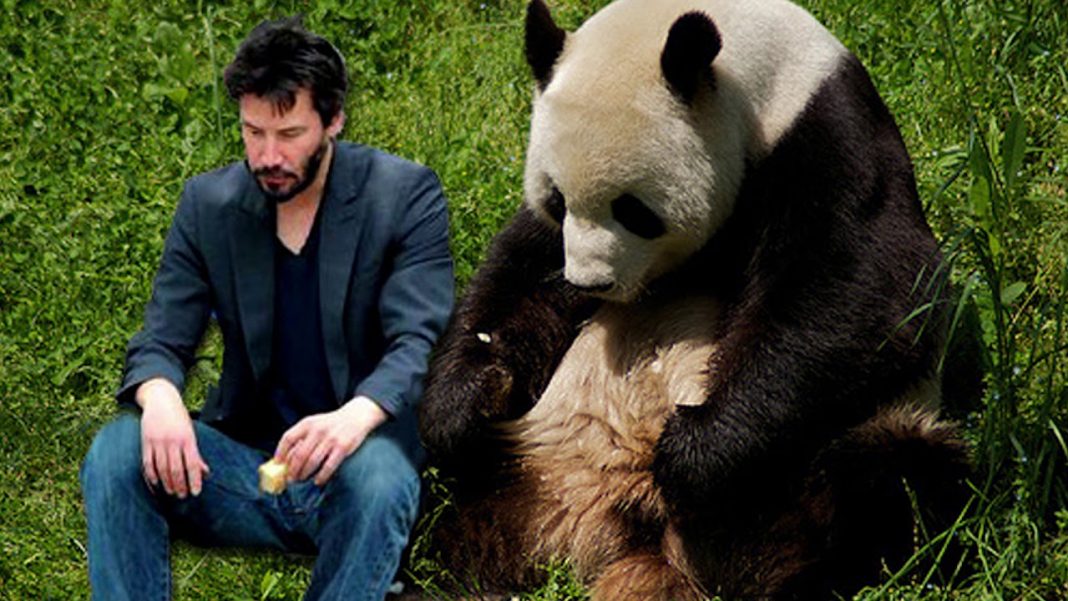 Our Twitter account, @clicky, was suspended for unknown reasons on June 24. Tomorrow will be 1 month since that happened.

UPDATE AUGUST 10 2020: After 5 appeals and 47 days, Twitter finally responded re: our account suspension and informed us that it was in fact to do with our search API usage, as we surmise at the very bottom of this post. So that feature is disabled for now. 😩 /UPDATE

Twitter is our main outbound communication method with our customers. We never send mass emails and only blog about major updates and features, so Twitter fills in the gap between those two perfectly for all minor things.

Before I write a novel, I want to ask you all – if any of you work at Twitter, or know someone who does… if you could get this post to the right person to help get our account reinstated, that would be amazing.

We’ve submitted 4 appeals and heard nothing back. I don’t know what their normal process is but I can’t imagine it’s been impacted too much from COVID since most of their employees can easily work from home, and from what I hear, they are in fact doing that.

It’s beyond frustrating to not know why. On the third appeal I submitted to them, just 7 days ago, I noticed that their “enforcement philosophy” page contained the following section:

In my appeal, I pointed out to them their claims on this page of “informative” and “responsive” were blatantly false, since we were never informed why our account was suspended and at that point it had been 3 weeks so they were certainly not being “responsive” either. And then today (July 23) when I went to check again in prep for this post… THAT ENTIRE SECTION HAD BEEN DELETED! Did they seriously delete this section because I pointed out the falsehoods in it, BUT STILL HAVEN’T DONE ANYTHING ABOUT OUR ACCOUNT…??!?!?! WHAT!?

You see, the link above is to an archive.org copy of that page, from July 11… 12 days ago. Please compare to the current version. It’s 100% the same, except for the deletion of the section quoted above, and the addition of the word “newsworthy” further down. Those are the only differences!

Anyways… let’s go over ALL the Twitter rules to see what we could possibly have done:

So those are literally all the rules. The only one that could possibly apply to us would be the copyright/trademark rule, and that would at worst be a misunderstanding and a failure to investigate on Twitter’s behalf. As mentioned above, we own the US trademark on “Clicky” as it relates to software.

Twitter also has a page called “our range of enforcement options” that talks about what might happen if you break the rules:

There’s only one other thing I can think of, and that’s our usage of Twitter’s Search API. The Search API allows read access to public tweets. If we were using the write API to create tweets or DMs that broke the standard Twitter rules… sure, they could suspend your account. But we only use the search API to read public tweets that match keywords as entered by our customers. So the only “abuse” I know of here is too many API calls. But the developer agreement only mentions revoking API access if they don’t like your usage. There’s nothing about account suspensions. But in the interest of full transparency, in case it is relevant to our suspension, here’s how we use the search API:

Clicky has a feature that monitors Twitter for certain keywords you specify (typically related to your web site), and we build reports for you out of that data. We’ve had this feature since 2009. The API is throttled though. When you pass too many queries in too short a time, Twitter starts responding with an error and telling you how long to wait to try again. We’ve always respected these API limits as far as I remember, if not from the start then very shortly thereafter.

We have over a million sites, not all of them using this feature but as we grew, we needed things to run in parallel to keep the Twitter reports as up to date as possible. So from very early on, we’ve run multiple containers just for Twitter API calls, so they can get data faster. Before Twitter required authenticated calls, maybe 5 years ago, I assume they were throttling based on IP address. Our IP address would have been the same for all containers since they were all behind a firewall. So although we were running multiple instances, as a group they have had the same total API limit as a single instance – we were just able to search faster, while still respecting the limits.

When they switched to authenticated API calls only, it was still a pretty open system. E.g. you didn’t have to “apply” for anything like you do now.  We had 4 Twitter containers, so we created 4 Twitter “apps” in our dev account, and updated our containers to each use one of the apps’ auth keys. Looking at it now, I believe this let us get around the intended limits since I would assume they changed enforcement to a per-app basis now. I don’t know for sure how they’ve enforced limits now or previously, these are all best guesses, but if I’m right then our ability to skirt the limits was an unintended side effect of the API evolving.

I just realized now that the cron jobs for this were still running, all API calls were being denied though since the account is suspended, but I just turned off these cron jobs so there should be no more hits to their API.

And I believe that’s all of the relevant information on that, to the best of my memory and knowledge.

That’s everything. I can literally think of no other possible reasons why we would have been suspended.

If you’ve read this far, thank you. I’m hoping one of you knows someone who knows someone who can help us out. I’m more than positive this is all a misunderstanding. So please, Twitter, if you’re reading this, tell us why so we can fix it if necessary, and get us back online.