We’ve wanted this since we launched but adding new features and making Clicky more solid all around has always been more fun and satisfying. Then PayPal completely broke for 10 days and we lost a bunch of money, which made me rethink my priorities. It took longer than expected but I’m happy to finally launch it. If you’ve been waiting for this feature before upgrading, you can upgrade here!

Paypal subscriptions were working pretty well for us, except for three things. One is that a lot of people hate Paypal – understandable. Another is that Paypal loves to cancel people’s subscriptions randomly and without notice. For example if you sign up for a sub with your credit card, and then you card expires a few months later, Paypal will just cancel the subscription without notice, and there’s no way to re-enable a subscription – you must sign up for a new one. That’s just bad design.

But perhaps the biggest problem is that PayPal subscriptions are set in stone. If a user wants to upgrade from one of our plans to another one, or add more sites or traffic, things like that, there is no way to modify they’re recurring payments to reflect that. This has been a major PITA more times than I’d care to remember. What we have been doing is just asking for a 1 year payment for these types of changes, which is ok, but then a year rolls around and that extra revenue doesn’t recur, and we must remember to send another invoice.

With credit card payments, we’re able to modify subscription values on the fly, and also do extra one time billings as needed. This adds so much flexibility to our service, we’re very excited about it. We’re eventually going to add a “build your own plan” [update: this is now live], and the ability to modify your plan on the fly without us having to get involved. Neither of these would be possible with PayPal. But we’re still keeping PayPal as an option for people who don’t have a credit card or don’t want to pay with a credit card. 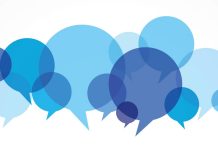 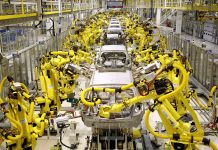 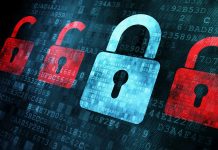